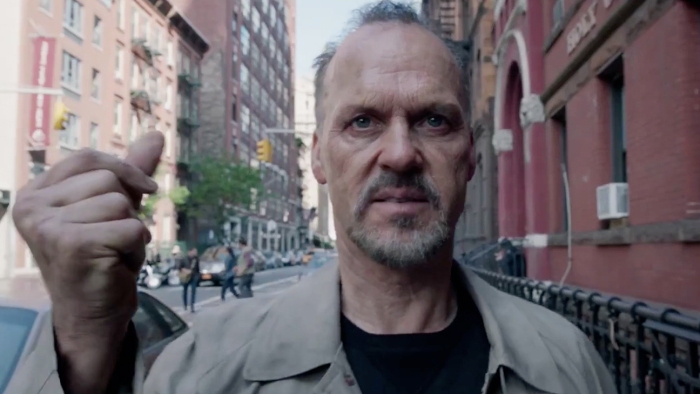 Nick and Andrew begin their discussion, dissecting the latest, 2nd ‘Avengers: Age of Ultron’ trailer (what a surprise!) before moving onto the “Oscars Game.” Basically, Nick tries to guess the Academy Award nominees with little help from Andrew. The best episode yet! For real. Would I lie to you? 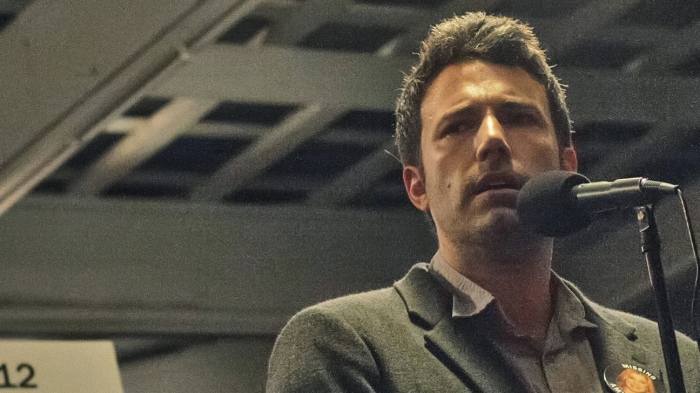 Ben Affleck (Batfleck!) and David Fincher are planning on working together again following their great financial and critical success of the excellent film ‘Gone Girl.’

They will be remaking a Alfred Hitchcock classic that is due for a reboot. 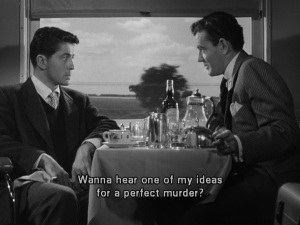 ‘Strangers On a Train’ is a great premise, one even slightly duplicated in ‘Horrible Bosses;’ only less comedic than the Jason Bateman/Charlie Day/Jason Sudiekis version.

But the film has not aged well, especially with the *SPOILERS* finale on a carousel.

It does seem like the perfect premise for a dark David Fincher movie and Ben Affleck is the man to either play the uneasy nice-guy who agrees to the exchange without realizing the ramifications OR the psychopathic man who takes the agreement too far.

For those of you not in-the-know of Alfred Hitchcock’s original classic, the premise to ‘Strangers on a Train’ is that two strangers (see?) meet on a train (SEE!?!?), tentatively  agreeing to carry out a murder for each-other that would leave both parties looking innocent as they have no connection to the victim or the crime. Unfortunately, the man proposing the deal is far more serious than the other man who agrees to participate, leading to a thriller where the murderer threatens to blackmail the other man unless he returned the “favor.”

Fincher is among my favorite directors, nailing the darkness needed to carry classics like ‘SE7EN’ and ‘Fight Club’ or more current releases like ‘Zodiac’ or 2014’s amazing ‘Gone Girl.’

Meanwhile, Batfleck has been on fire since his career was re-kickstarted by his directorial efforts in ‘Gone Baby Gone,’ ‘The Town,’ and ‘Argo.’

And let us never forget that Ben Affleck is now our Batman in DC’s Cinematic Universe (DCCU). 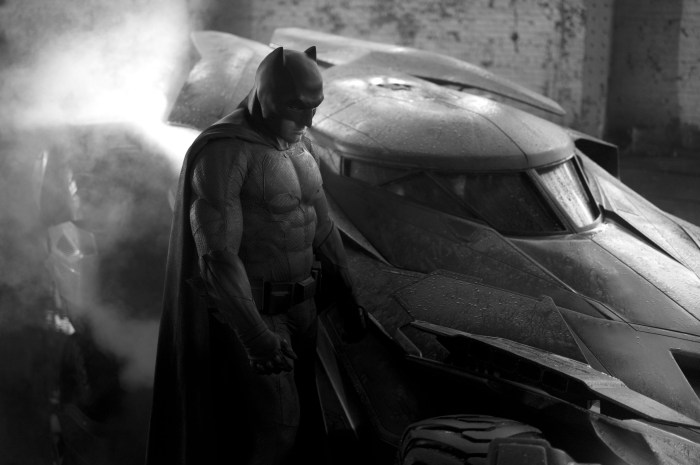 I know everyone shudders at the word “remake,” but between the original cheesy ending and the talent of Fincher and Affleck, it may very well be time for a new version of ‘Strangers on a Train.’

May I suggest Brad Pitt for the other role? Does that suit you, Fincher?

Either way… YAY! This project has me excited.