In what seems like one of the most “un-Star Trek-y” moves ever, there is a new, final, trailer #3 for next month’s Blockbuster Star Trek Beyond complete with a Rihanna single written exclusively for the movie? What the Fuck? Are you Battle-Shitting Me??

The 1st trailer, released last December, featured a Beastie Boys’ song, “Sabotage” and fellow Geeks reacted negatively. I personally didn’t mind. Sure, using a classic hit song reeks of a Guardian of the Galaxy ploy (that Suicide Squad is duplicating quite well), and it is no secret that Paramount requested Star Trek Beyond be more akin to Guardians of the Galaxy than the Star Trek Legacy (though Simon Pegg assures us, the film is a Trek fan’s wet dream).

Well, Mr. Pegg, are you quite sure? Because licencing a Rihanna song (titled “Sledgehammer”) and debuting it on your final trailer does not seem very Star Trek-y at all! Not… on… bit.


Hopefully my fears are unfounded. Star Trek Beyond remains the movie I am most excited to see that is left this Summer 2016, with expectations it can be the 2nd Best Movie of the Season, behind Captain America: Civil War (there really isn’t too much competition… it’s been a disappointing summer…). The new trailer really doesn’t show us much of anything new, just extended scenes of all the great footage from the 2nd Trailer, released not a month ago.

Star Trek Beyond hits the States on July 22nd! Live Long and Prosper! 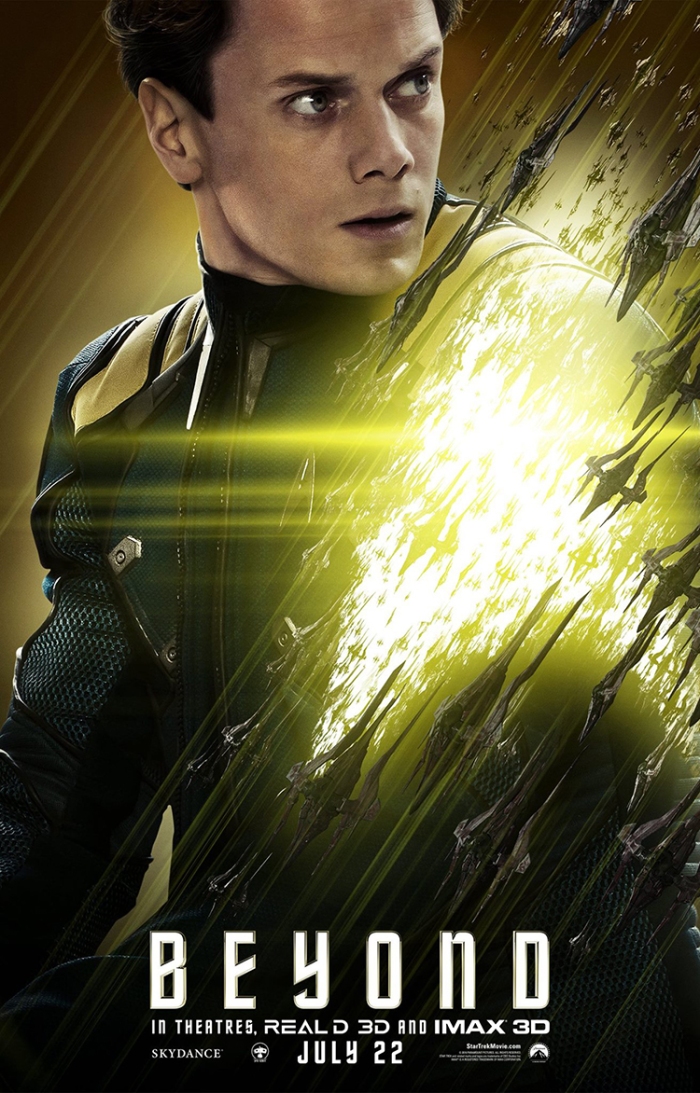