We’re falling into the Holiday Movie Season, kicked off  last weekend by the mediocre SPECTRE and The Peanuts Movie. Things will start to get crazy with the release of Mocking Jay Part 2 and Pixar’s The Good Dinosaur, all culminating with the biggest movie release of all time: Star Wars: The Force Awakens.

Whether Star Wars is pulling you out of your Netflix hole, or you’ve been going to the movies all year long enjoying hits like Mad Max: Fury Road, Jurassic World, and Mission: Impossible – Rogue Nation, you will find this Guide To Movie Going in the 21st Century! extremely useful.

Trust me. I work at a Movie Theater. And I got to a lot of Movies!

I have worked at two of the three major theater chains in the United States and there is one constant: DON’T USE FANDANGO! 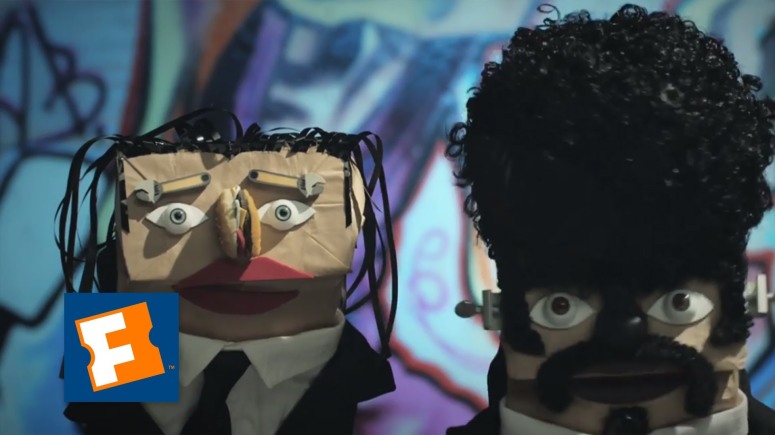 It’s almost a dirty little secret, especially since the “Pre-Show” at my chain has a Fandango commercial! But we (theater chains) don’t want you to use it! It’s not always accurate, for whatever reason, so you’ll get stuck with tickets to a showtime that doesn’t exist!

Always use the theater chains’ direct website, where tickets are on sale, the surcharge is no larger than Fandango’s, and the times are actually accurate! I’m talking www.cinemark.com or www.amctheatres.com. I don’t know Regal’s website…

I guess it’s not too hard to tell which of the three chains I didn’t work for!

Make sure you check Movie Times for the day you are going!!!

We no longer live in an era where Movie Showtimes are the same from Friday through Thursday. Theaters have events now. And almost all movies get an early evening release on Thursdays (gone are the days when only movies like Star Wars got midnight releases). Showtimes change day to day. 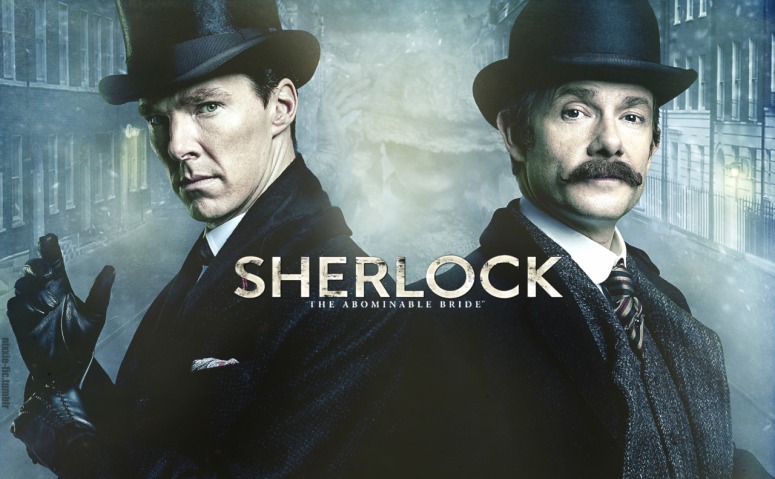 We’ve got Live Concerts, Classic Series Films, Live Sporting Events (including Video Game tournaments…), and Special Screenings like the Dr. Who and Sherlock Christmas Specials coming up in late December/early January. Very, very rarely will all three Weekend Days have the same showtimes, even more rare on weekdays!

Don’t look up today’s times if you’re going to a movie tomorrow! Check the day you are going, otherwise you may show up for a showtime that doesn’t exist.

And NEVER look up said showtimes on Fandango!!!

Double Check Movie Times the day you are going!!!

Unless you have tickets in hand, double check the showtime the day of the movie. Sometimes theaters will “Wild Cat” a showtime, meaning we may cancel a showtime of The Intern to make room for another showing of SPECTRE. It’s very, very rare, but it does happen!

Know your Theater Chains and the Brands that fall under their Umbrella.

Let’s break this down fast so you don’t try to use a Gift Card at the wrong Chain:

AMC is AMC Theatres. As the company has acquired other companies like Kerasotes, they rename the theaters so it’s simple. AMC Gift Cards work at all AMC locations, NOT at any theater lacking the AMC name.

Cinemark and Regal keep most the names of the theater chains they have purchased. So…

Know where your gift cards will work by understanding the above hierarchy!

IMAX is no longer the only Big, Loud Screen in Town.

You’re going to want to see Star Wars: The Force Awakens on something big!

A few years ago Regal, AMC, and Cinemark decided to make their own, “Premium Format” to compete with IMAX, which had begun incensing it’s name to Theater Chains without actually delivering the full “IMAX Experience.” IMAX Screens of old were 70mm format, taller than they were wide, but now IMAX is just a name plastered on screens that run floor to ceiling with incredibly large speakers. I noticed the change seeing The Dark Knight 1st on a real IMAX Screen, with the image Christopher Nolan intended, and then seeing it on one of the “fake” Digital IMAX Screens that cut most of Nolan’s superior image.

Well, the three chains succeeded… partially… instead each creating their own “Premium Format” to save on IMAX licencing fees. AMC called theirs ETX, Regal went with RTX, and Cinemark features X D (have to space the letters or WordPress makes a XD face. 😦 ). All are just as good as Digital IMAX… unless it is one of the dozen or so “True” IMAX Screens left in the US.

Reserved Seating is on the way… and here to stay!

If you don’t have it already, the Industry is moving toward “Reserved Seating,” meaning you pick your seats when you buy your ticket. Don’t fight it, don’t whine, Reserved Seating will be the standard by the end of 2016, and it ain’t going anywhere!

Reserved Seating is the perfect tool to buy tickets in advance. If you bought Star Wars tickets the minute they went online after that Monday Night Football trailer for my theater, then you also picked your seats, which means you can show up minutes before showtime, no waiting in a looooong line for hours, and still have the best seat in the house.

And it doesn’t really change the movie going experience on a day-to-day basis. What’s the difference between picking a seat at Box Office vs. when you walk into the auditorium? You’re going to pick the same seats… unless they are already sold… which is no different than walking in and seeing another guest already sitting where you like to sit. In fact, picking seats at Box Office let’s you see what’s left in a nearly Sold Out show! Don’t walk in blind, caught with only the front row. Know what’s left before dropping a dime.

Don’t be a Dummy. No Masks or Fake Weapons, Dummy!

Star Wars fans are whining about not being able to wear their Chewbacca, Stormtrooper, or Darth Vader (or Kylo Ren!) masks. And they can’t bring in fake guns. Or Lightsabers.

Look, I’m a Fanboy who dressed as Captain America for the entirety of the 1st Avengers opening weekend as a theater manager. I was dressed like Batman the night a theater not 30 miles from my own theater was shot up. Your sadness over losing masks and Lighsabers is not nearly as severe as the sadness of losing a loved one.

Stop being a Goddamn Baby and welcome to the 21st Century!

And that’s all you need to know! Here’s your handy-dandy guide to movie going, still good in 2016!

One thought on “A Modern Guide To Movie Going (Holiday Season 2015 & Beyond)!”